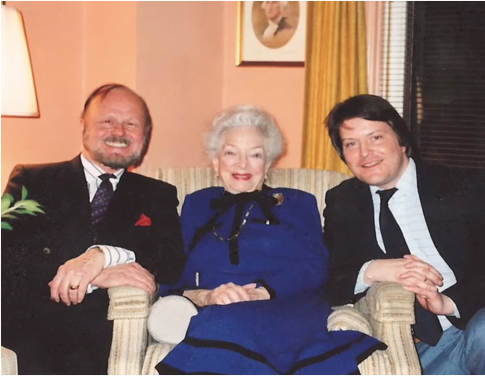 "Stimulating reading . . . it is fascinating to leaf through for its insights into the life and career of this formidable five-foot giant of the American stage."  Choice

"Confronted with the manuscript of this detailed record of her unique career, Helen Hayes sighed: 'You boys know more about me than I do.' In their massed details of playwrights and players, news stories, and reviews, movies and TV, playhouses and charities, Messrs. Moore and Murphy literally reflect, through her singular character, our 20th century's theatrical history."

FIND A COPY IN A LIBRARY 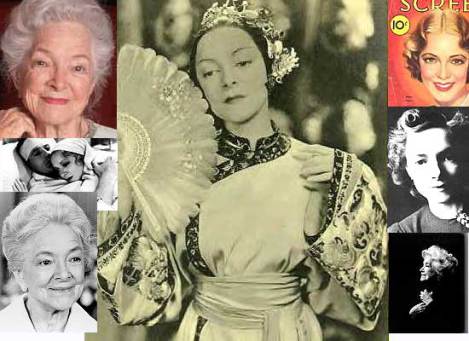 "Of course I have much pleasure in endorsing your publication of the bio-bibliography of Helen Hayes, whom I first saw acting in Coquette in 1928. I have followed her career with the greatest admiration, and was lucky enough to see her in Victoria Regina in 1937, when I also met her for the first time, and have cherished her friendship ever since. I only once worked with her when I directed her in The Glass Menagerie at the Haymaker Theatre in London. (She is) a great artist and a cherished friend." 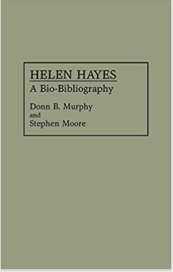 Helen Hayes, "First Lady of the American Theatre," was active as an actor and a star personality throughout most of the 20th century. To trace her career is to watch the evolution and alteration of Broadway and "the road." Miss Hayes progressed gracefully from adored child star to sexy "flapper" to whimsical young matron, to playing Shakespeare and grand historical figures (Victoria Regina, her great triumph), and finally to character parts and film roles which did her scant justice. She was generous, witty, wise, and upstanding in her personal life, and peerless in the conduct of her public persona. She appeared endlessly as a champion of worthy causes throughout her long career. She knew tragedy (particularly in the untimely death of her young daughter, Mary, also an actor) and heady success, but never succumbed to drink, drugs or depression -- which are the lot of many performers who live as she did in the spotlight from their earliest childhood into old age. Helen Hayes was a star and frequent award-winner on Broadway, on tour, in films, radio and television. Mention her name in any group which contains individuals past middle-age, and someone is bound to say, "Oh, I remember when Helen Hayes...." Miss Hayes epitomized "CHARISMA"! We felt a great responsibility to capture both the flavor and detail of her very full professional and personal life in our book, Helen Hayes: A Bio-Bibliography - now in its fourth printing. Reading it brings back an era of great performances, many by Hayes and her wide circle of theatre friends and acquaintances.--- Donn B. Murphy and Stephen Moore

This reference traces in fascinating detail the exceptionally long career of Helen Hayes, the "First Lady of the American Theatre." In addition to a biography of the actress, which charts the development of her unique talent and the successes and tragedies of her personal life, the book supplies a chronology which provides quick access to the major events which shaped both her character and her career. In sections devoted individually to Stage, Film, Television, and Radio, the actress' work in each of these media is charted. Cast lists, plot synopses, reviews, and commentary bring vivid immediacy to these records. Additional material in the Appendices provides information on her aural/video recordings as well as her stunning list of Awards and Honors. Included is the program from a gala salute to her 50th Anniversary on the stage. A detailed index concludes the work.... It is unfortunate that the first lady of the American theatre died prior to publication of this book. Along with all theatre scholars, she would have been delighted with the depth and detail of its coverage; and, as she points out in her brief foreword, the book rectifies her failure to keep any scrapbooks or clippings. Similar to other volumes in the series, but at the same time, it is, undoubtedly, one of the best." --- Classic Images